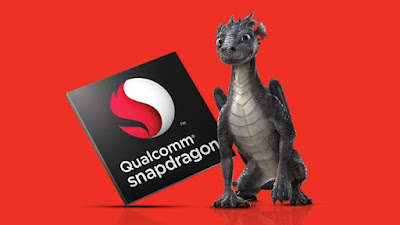 Dibedugul - Qualcomm officially released its newest chipset, Snapdragon 835, at the Consumer Electronics Show 2017 in Las Vegas, USA. This processor brings a number of new technologies that are believed to be making smartphones, especially based on Android, the more tempting because of sophistication.Snapdragon chipset mostly used in Android-based smartphones. Meanwhile, the iPhone uses a series chip "A" developed by Apple. While the number of Windows Phone phones can be counted on the fingers.Snapdragon 835 itself is made with 10 nanometer processing technology, making it able to accommodate more transistors and also greater power. The previous Snapdragon series, the 821, was built with a 14 nanometer processing technology.In addition to increased power, Qualcomm also pinned various other features. At least, as KompasTekno summarizes from Mashable, Wednesday (4/1/2017), there are seven new technologies that can be applied in Android-based phones thanks to Snapdragon 835.

Here are 7 technologies in question: 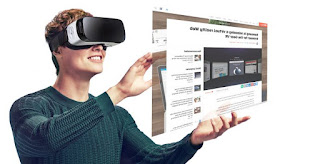 Qualcomm Snapdragon 835 is a chipset that by default supports virtual reality (VR) technology. The US company said that the chipset has a graphics processing capability of 25 percent higher so it can facilitate the presentation of VR content via mobile phone.That is, the phone that uses this chipset will be able to present the VR content with seamless and more comfortable for users to see. While from the manufacturer side, the ability opens opportunities to integrate the device with other technologies, such as eye scanner system, head, and gestures.In addition, Snapdragon 835 is designed ready for use to access Daydream, the Google-made VR platform. 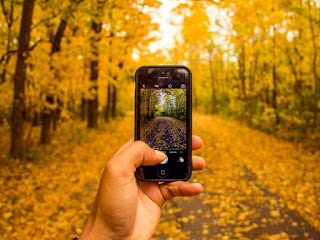 Qualcomm Snapdragon 835 is claimed to make the camera phone performance so much better. The reason, this chipset is able to make autofocus in the camera phone works faster.Then there is also an electronic image stabilization feature 3.0 that can help muffle hand shake when the user shooting.Snapdragon 835 also promises better encoding to reduce data size by more than 30 percent of its original size. This will be felt when users record video or photos in high resolution, such as 4K.

Qualcomm Snapdragon 835 by default already supports the use of dual cameras. That is, the phone that uses this chipset can langung run double camera, without having to make certain modifications.The manufacturer simply chooses whether Snapdragon 835 wants to use double camera settings like the Huawei P9 (color and black-and-white photo lens) or follow in the footsteps of iPhone 7 Plus (wide lens and optical zoom).With such support from Snapdragon 835, the dual camera feature can be used more mobile phone, even become a new standard.

Read: List of Smartphones that get Android Upgrade 0.8.0 Oreo

Snapdragon 835 is claimed to consume less power, thus making the phone battery can be used longer. At least, Qualcomm promises mobile phones that use this chipset will live 2.5 hours longer.This power savings is achieved by shrinking the physical size of the Snapdragon 835 chipset. As a result, the power required to process the various commands is 50 percent more efficient than the Snapdragon 810 from 2014.It is estimated that the phone that uses Snapdragon 835 will be able to use the phone during the day, playing music for more than 5 days, to stream 4K videos for more than 11 hours.When it runs out of power, the battery can be filled quickly because this chipset uses Quick Charge 4.0 technology. Qualcomm claims users can get power capacity for 5 hours just by filling for 5 minutes. 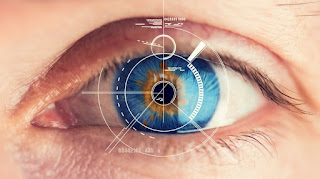 Qualcomm embeds Secure Camera technology on Snapdragon 835. This is one of the technological elements needed to apply security methods using iris scanners or iris scanners in the eye.In addition the chipset also supports fingerprint scanner and voice print technology. That is, mobile phone manufacturers can install security devices that take advantage of a combination or one of the three technologies. 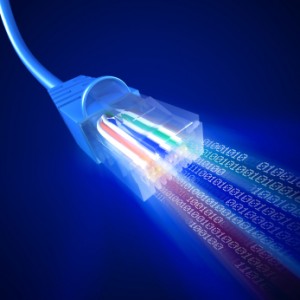 Snapdragon 835 equipped with X16 modem. This is a modem that theoretically can be used to access Gigabit 4G LTE, the latest interet network with speed up to 1 Gbps.Gibabit 4G LTE technology itself has not been widely applied. New Australia and some other countries are planning to implement it in 2017. It was only available at a certain point, not widely disseminated.But the existence of this technology in Snapdragon 835 chipset shows the readiness of Qualcomm to face the future. At least, the phone that uses the chipset will be able to access the internet Gigabit 4G LTE when it is available later. 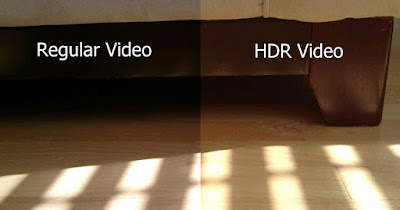 The Snapdragon 835 chipset comes with support for video in high dynamic range (HDR) format. This is a format that makes video content available for broader color coverage.Detailed things like color gradations, variations of highlights and blacks will be more real in this format, and can be felt on the small phone screen.But note, for the HDR format requires a combination of software and hardware. That is, mobile manufacturers must make the screen capable of displaying the format, not just pinning Snapdragon 835 chipset only.