Monster Hunter Stories "into the World of Colorful Creatures" 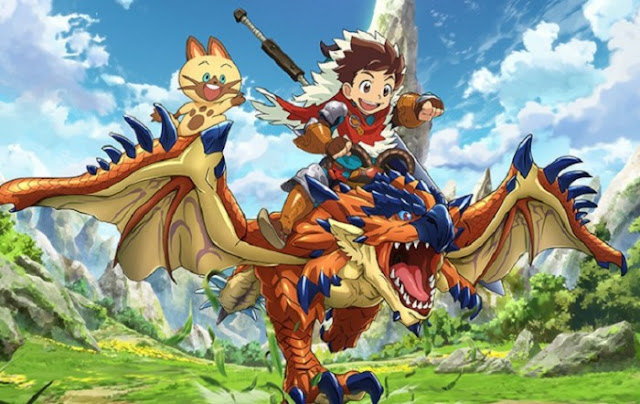 After the inaugural trailer shown in Monster Hunter Festa '15, Capcom finally released a lot of information about "Monster Hunter Stories" via its official website. The game for Nintendo 3DS is a spin-off from the Monster Hunter series, but you here will not hunt monsters but befriend monsters.

The information revealed by the official website is very much, ranging from the introduction of the story, the characters, until the system of the fight. 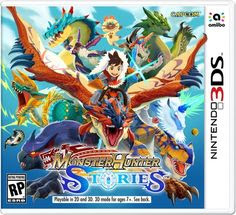 The Story of Monster Hunter Stories begins at Rider Village. There, you guys who become the main characters have just completed a trial to become a Rider and get Kizuna Stone from the village head. Together with your fellow strugglers in a Coban test called Nobiru, you will go to explore the world outside the village.

But in a distant place, there is an approaching darkness. People are beginning to realize that there are major changes in everyday life and the environment. People who have become Riders and Hunters must prove their abilities. The key to the mystery lies within the secret power that exists within Kizuna Stone. A truth about the ancient legend.

characters in the hunter monster series 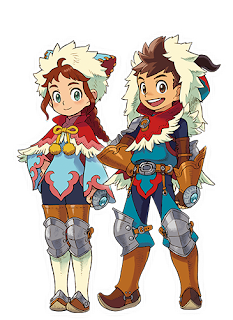 Born and raised in Rider Village. The main character of Monster Hunter Stories is an energetic teenager. Since childhood, he wants to be a Rider and go around the world. 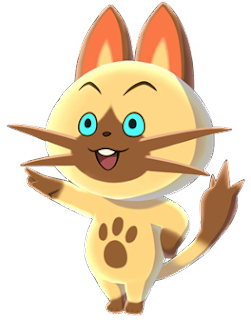 Unique Felyne who goes adventure with the main character. 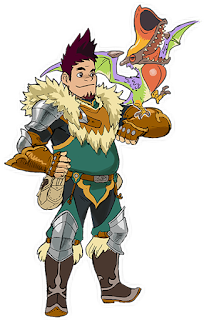 Gematsu
Rider is kindly spirit. He gives various suggestions to the main character who wants to become a Rider.
Childhood Friend (Female) 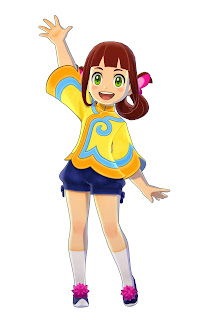 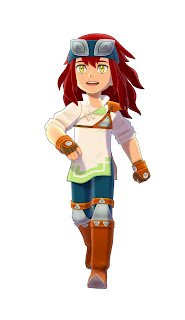 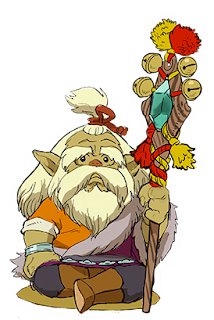 Elder of the Dragon Tribe who oversees the main character and the villagers kindly. He is a parent who likes to ignorant and plaque words. 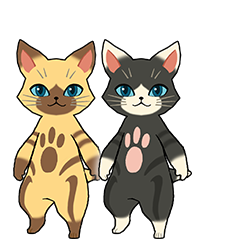 Cute cat creatures who can understand speech and communicate with humans. 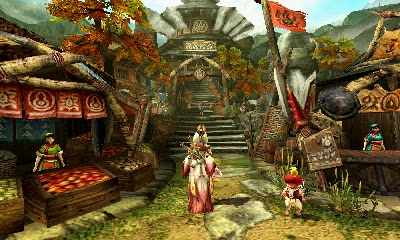 Hunter Village: A town on the seafront where the Hunters are. There are various buildings and markets, as well as Hunter Guilds owned by the Guild Master

Starter Field: The plains are filled with ancient plants and ruins. There is also a valley in the middle of a large monster.

Other Locations: Just like the Monster Hunter main series, there will be a variety of fields such as hot deserts, dense forests, to ice caves.


Monster Hunter Stories uses a turn-based fight system. When fighting, you will use the "Power," "Technique," and "Speed."

Each monster has its own unique habits, so if you look carefully you can determine what will be advantageous when fighting.

The monster you ride is "Otomon." The monsters have thoughts and will act on their own. So you have to deepen the relationship so they can move according to your orders. At certain times, you can perform a combination attack between Rider and Otomon.

Just like the main series of Monster Hunter, Riders in Monster Hunter Stories can also use weapons, and attacks will depend on the type of weapons used. For example, Large Sword has a typical charge skill, while Sword and Shield have shield bash skill.

When the relationship between Rider and Otomon is high enough, you can activate "Ride On" to improve the ability. By using Kizuna Stone, you can use "Bond Technique" whose attacks will vary, depending on the monster being ridden.

You can find an egg in the field and take it home to the village to look after. The monster you will get depends on where you get the eggs.


Interview Details - Some additional details were also obtained from interviews between Capcom and Famitsu.

Because there are many players who are interested in Monster Hunter world, Capcom try to research RPG games that take advantage of its setting for five to six years. The game just started work two years ago.
There are many people who love their monsters, so now they are highlighting the monster.
Capcom wants players of all ages to play this game. they make their visuals and world settings as perfect as possible. And they realize that the story is not too serious.
The battle with the "Power," Technique, "and" Speed ​​"options depends not only on luck. For example, Velociprey is happy with speed. Each monster has its own characteristics. By fighting over and over again, you can learn his trademark.
The main character can form a party with several monsters. When fighting, you can only use one monster. You can exchange monsters when in the middle of a fight.
Although the main character participated in the fight, his role was more focused as support. The attack will be done by Otomon.
Each Otomon has a unique ability. In fact, sometimes you can reach areas that normally can not be achieved by using the ability of Otomon.
New areas that have not been in previous games will be present in Monster Hunter Stories.
Rider will establish a relationship with the monster, while Hunter hunt monsters. With a different vision between the two groups, Monster Hunter Stories will tell the world of the deep Monster Hunter.