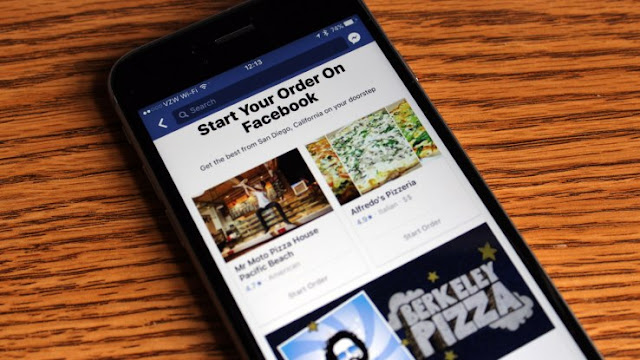 As quoted from TechViral, Monday (16/10/2017), Facebook partnered with several famous restaurants in the United States, such as Papa John's, Five Guys, Jack in the Box, and Panera.

Facebook said the company has partnered with food delivery services such as EatStreet, Delivery.com, DoorDash, ChowNow, and Olo to deliver the food to its users.

Facebook says, users can choose the restaurants contained in the booking service.

The interesting part of this service is the company making use of the connections between Facebook users. For example, the user can select the food he wants to order based on the comments of an uploaded friend.

How to order is quite easy. Users can choose the option "Order Food" in the "Explore" menu on the Facebook application. Then, they can pick a row of nearby restaurants and order food with the "Start Order."

Users can order food via Facebook through an existing app on Android, iOS, or desktop. Unfortunately for users outside the United States, it is not known when this service can be used.