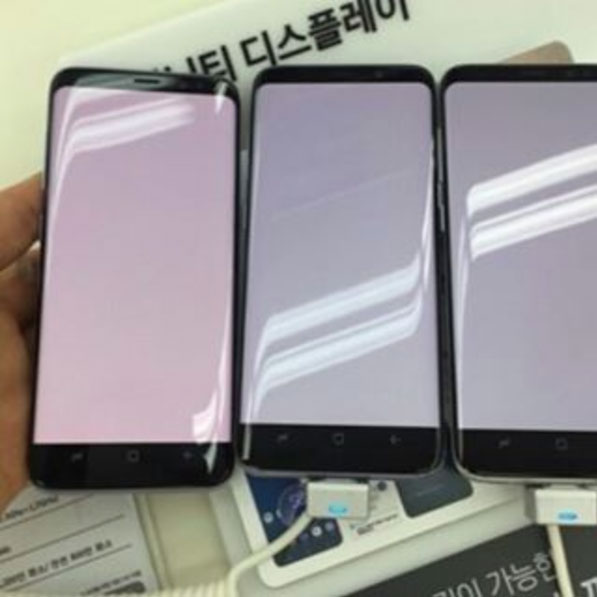 Previously that has a Galaxy S8 phone is a person who previously had to pre-order. the customer's intended problem is a reddish tint.

Some of them wrote their complaints in online forums. "After reading the article, it turns out there are many panels (display Galaxy S8) is reddish.I also not lucky, should I exchange it?" asked an owner.

Not yet known how many units are affected by this problem, Samsung acknowledges that the display device can indeed be or is reddish.

"This is not a quality problem and can be set from the phone.When the color is red, the user can swap the unit in the service center,"


According to Samsung, a reddish color caused by an adaptive display that automatically adjusts the color, saturation, and sharpness in accordance with the surrounding environment. The color balance of the screen can be set via the display menu in the settings.

An industry observer who declined to be identified revealed the possibility that the red color may have come from the use of dark red AMOLED on the Galaxy S8's display panel.

Unlike LCDs consisting of three red, blue, and green subpixels, the OLED Galaxy S8 has two sub-pixels, each colored in red-green and blue-green so it risks disrupting the color balance.

"The reddish color may be caused by color balance problems because Samsung uses dark red AMOLED to amplify the red color," said the source.

In addition to the screen, Galaxy S8 also reap complaints from some consumers in the US related Bixby button function in addition to the device. This button can only be used to call the Bixby digital assistant, not another function like a camera or Google Assistant.