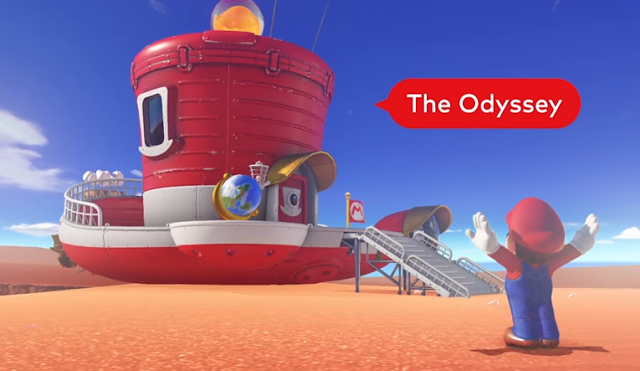 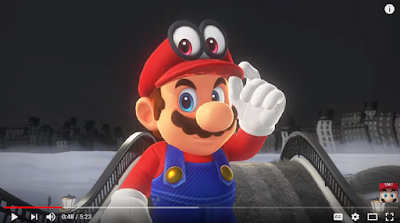 For a long time, Nintendo shows the gameplay Super Mario Odyssey is quite unique.

The Super Mario Odyssey gameplay demo on E3 that lasts for 30 minutes shows the open world focus which has long been expected to be one of the hallmarks of this latest red plumber game.

Through a new trailer for E3, Mario's hat is entered by a creature that makes her hat so have eyes. The name of this hat is Cappy.

Through the Super Mario Odyssey gameplay on E3, it is known that Cappy is not only useful for attacking enemies. Cappy can be used by Mario to pick up far coins, to activate the switch, and the most important thing is to enter the enemy's body.

When taking the enemy's body, Mario is able to use the enemy's special abilities. In the demo gameplay, Super Mario Odyssey also has shown he took over taxis and became a taxi, took over the Bullet Bills and flew over the ravine. 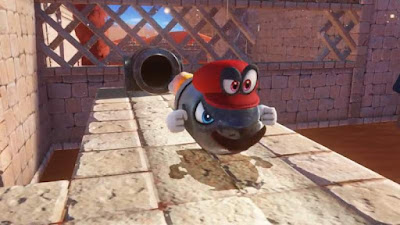 The new mechanism that appears in the gameplay Super Mario Odyssey is rumored to be replacing all the old-school power-ups that have been used, Mario. Mario no longer need to take flowers that shine brightly to take out the fire, just need to take over the enemy body only!

From the gameplay Super Mario Odyssey shown, it seems clear this title is the title of their hero who will be sold to Switch Nintendo.

The game is also quite capable because equipped with 3D adventure. One type of clothing designed for gaming is the newly inaugurated Shiveria, clothing for snowy areas, to clothing for tropical nature. 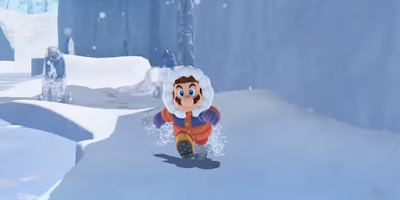 a short demo has been spread on YouTube. Where, showing the ability to rotate the camera, zoom, add filters, and adjust other settings, such as blur.

This new feature will make the game even better with focus on replayability.

Mario Odyssey will be released on October 27, along with a special Nintendo Switch series themed Super Mario Odyssey and Joy-Con red.