Upgrade Android 0.8.0 Oreo? - Wait until the damage is fixed. 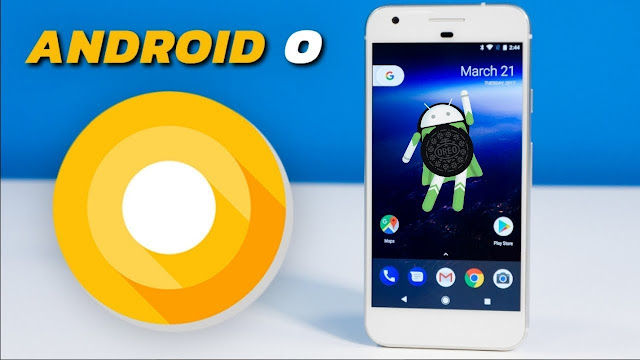 Google already has released Android operating system 8.0 Oreo for smartphone-type Nexus, Pixel, and a number of devices from other brands. However, you should not hurry and delay the intention to download the update.

The reason, there are reports that indicate that the update Android 8.0 Oreo is still problematic and can make the smartphone malfunction.

As quoted from Uber Gizmo, Friday (22/09/2017), one of which is Artem Russakovskii from Android Police. He uses the Google Pixel XL smartphone.

According to Artem Russakovskii, after updating his Google Pixel XL operating system to Android 8.0 Oreo, the smartphone so often reboot. The reboot pattern occurs randomly and in a very worrying frequency.

It was later discovered that the problem did not only happen to Artem Russakovskii. After Android Police held a poll through its official Twitter account, many users complained of similar problems.

The issue has also been reported on the Google Issue Tracker, which is a bug tracker and feature that is typically used internally during the development of a product. Surprisingly, this report is marked as "will not fix (not reproducible)".

Until now it is still unclear what problems cause the malfunction of the update. However, some users who successfully roll-back to the Android operating system Nougat, no longer find similar problems. This means that the source of the problem is strongly suspected in the Android software Oreo.

Google itself has responded to the problem of software update. They say they are now trying to solve the problem.

"We believe it is caused by a problem in the file descriptor, but it is difficult to confirm the truth without finding the context. Now we're working on fixing it, and making sure that handling for similar problems in the future can be done better, "the official Google statement said.