-->
Home › Technology › How To Convert Apple Music for Your Device

How To Convert Apple Music for Your Device 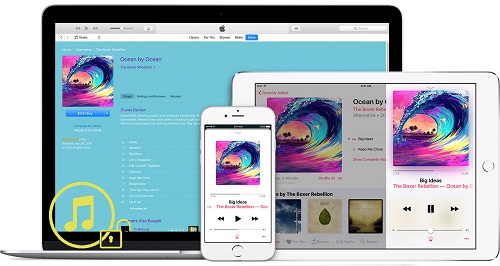 Apple Music Converter enables to convert Apple music from M4P to free MP3 files legally so that you can play the converted music for free without time limitation after canceling the subscribe. The converted music will be output with original quality. Then convert is up to 16X speed. After the conversion, you can transfer and enjoy Apple music on any MP3 audio player devices as you like, including Samsung phone, iPod, PSP, Zune, MP3 player, mobile phones. What’s more, Apple Music Converter allows converting M4P Apple music to WAV, FLAC, M4A or AAC files.