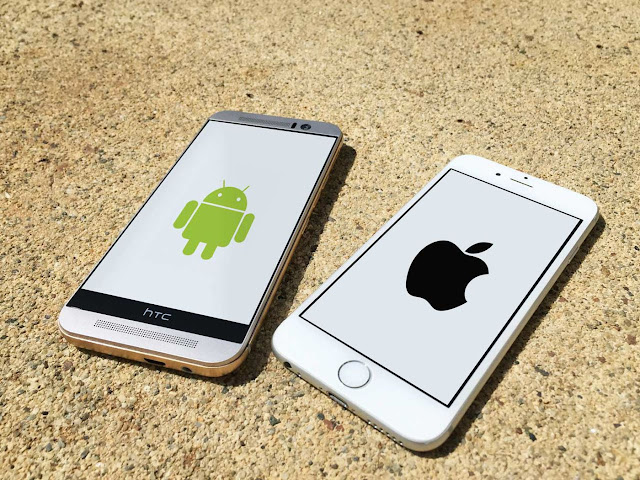 The agency that assesses the application performance and the "error" monitoring system is researching millions of apps on the Android and iOS platforms to see how often an app crashes.

For Apple, although the percentage is higher than Android, the number of percentage of crashes from each OS is decreasing. Previously, on the iOS platform 6, the percentage problematic application reached 2.5 percent, while in iOS 7.0 reached 2.1 percent.

As for Android, KitKat along with Jelly Bean and Ice Cream Sandwich into a stable operating system. The version of OS that has the most bugs by Crittercism is Android Gingerbread, where as many as 1.7 percents of applications running with it crashing.

"Many factors affect the performance of mobile applications," said CTO Crittercism, Rob Kwok. "The growing number of introduced mobile platforms, such as wearable gadgets, adds to the challenge of delivering a consistent application experience," he said.

The most frequently crashed application according to Crittercism's research is a 4.4 percent gaming app. No wonder because this application requires a lot of resources. The second application that often crashes is a media application, photos, and video, which is equal to 1.8 percent.

E-commerce is becoming the most dependable app. The percentage crashed just 0.4 percent, slightly below social and communications applications of 0.6 percent.