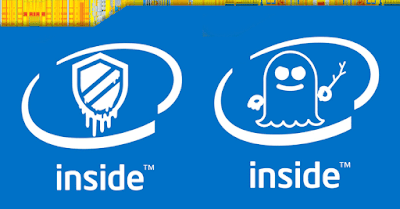 Entering early 2018, researchers found fatal flaws that impacted the security of data on a number of Intel and ARM processors.The weakness is then referred to as "Meltdown" and "Specters".

Both "Meltdown" and "Specters" are called malicious, because both are able to leak data stored in the kernel, the core program on the operating system that connects between software and hardware (processor).

As a result, this gap can be used hackers to penetrate security and steal information from the kernel, such as password manager, browser, e-mail, photos, and a number of documents.

Both "Meltdon" and "Specters are indiscriminate.They attack the kernel on any device with any operating system that uses Intel or ARM chips, whether Windows, Mac OS, Android, and even iOS, all affected. Even so, users can prevent and protect their devices from interference with both of these loopholes by updating the system.

Here are tips that device users can do to prevent "Meltdown" and "Specte" on their respective devices. 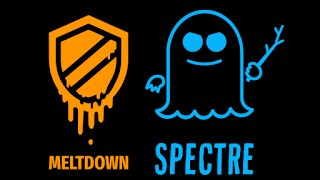 Google announced it has incorporated security updates on the Android system on January 5, but is new to Google's Android devices, such as Nexus and Pixel. For other branded android devices, it seems to have to wait a little longer before this software update is released. The update was released to mitigate or prevent Meltdown and Specters from infecting an Android device. Further updates will be released by Google in the future.

Compared to Android, Apple looks first in dealing with this gap. Apple has released Spectre and Meltdown security updates since iOS 11.2 update released on 2 December 2017.